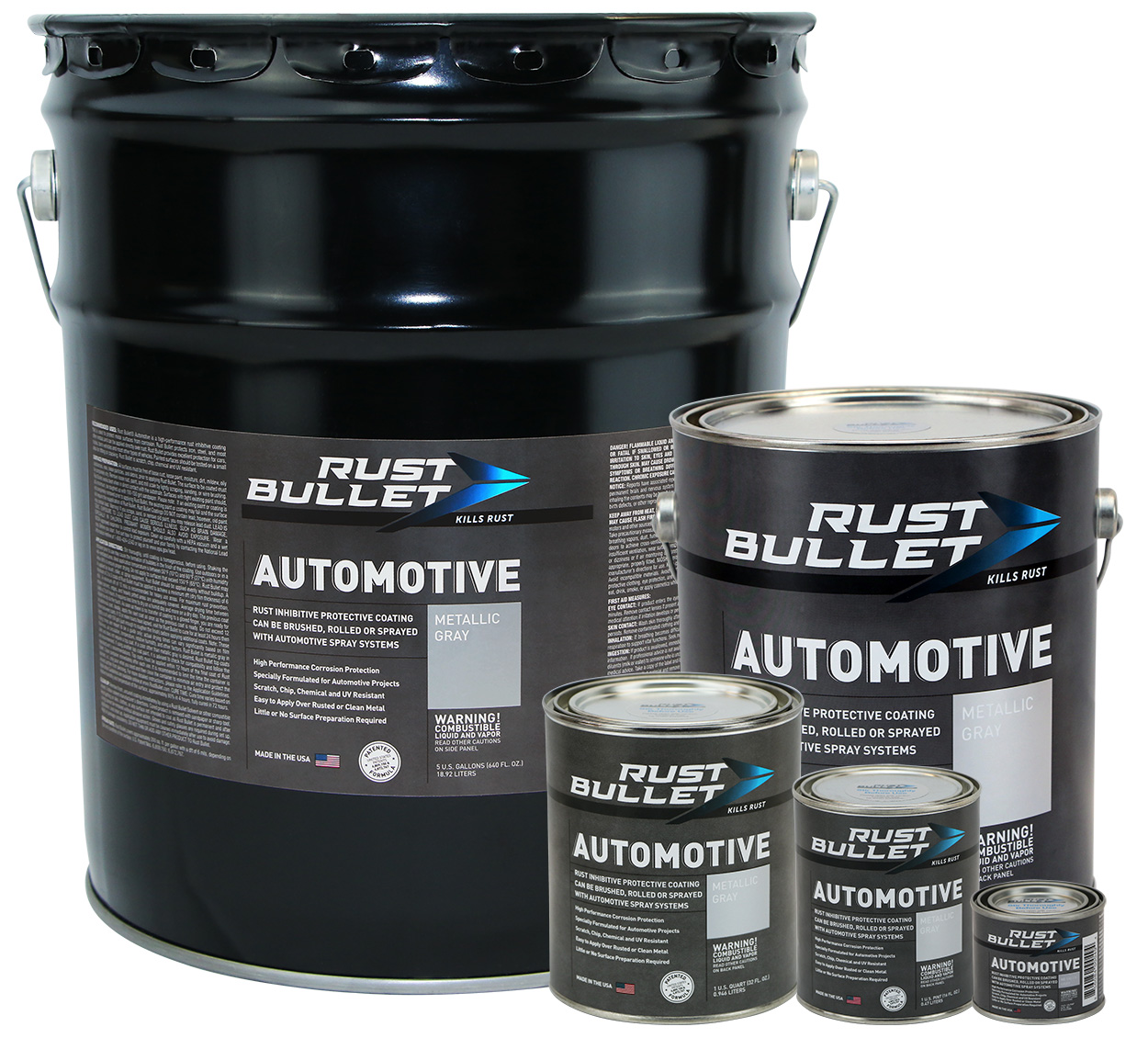 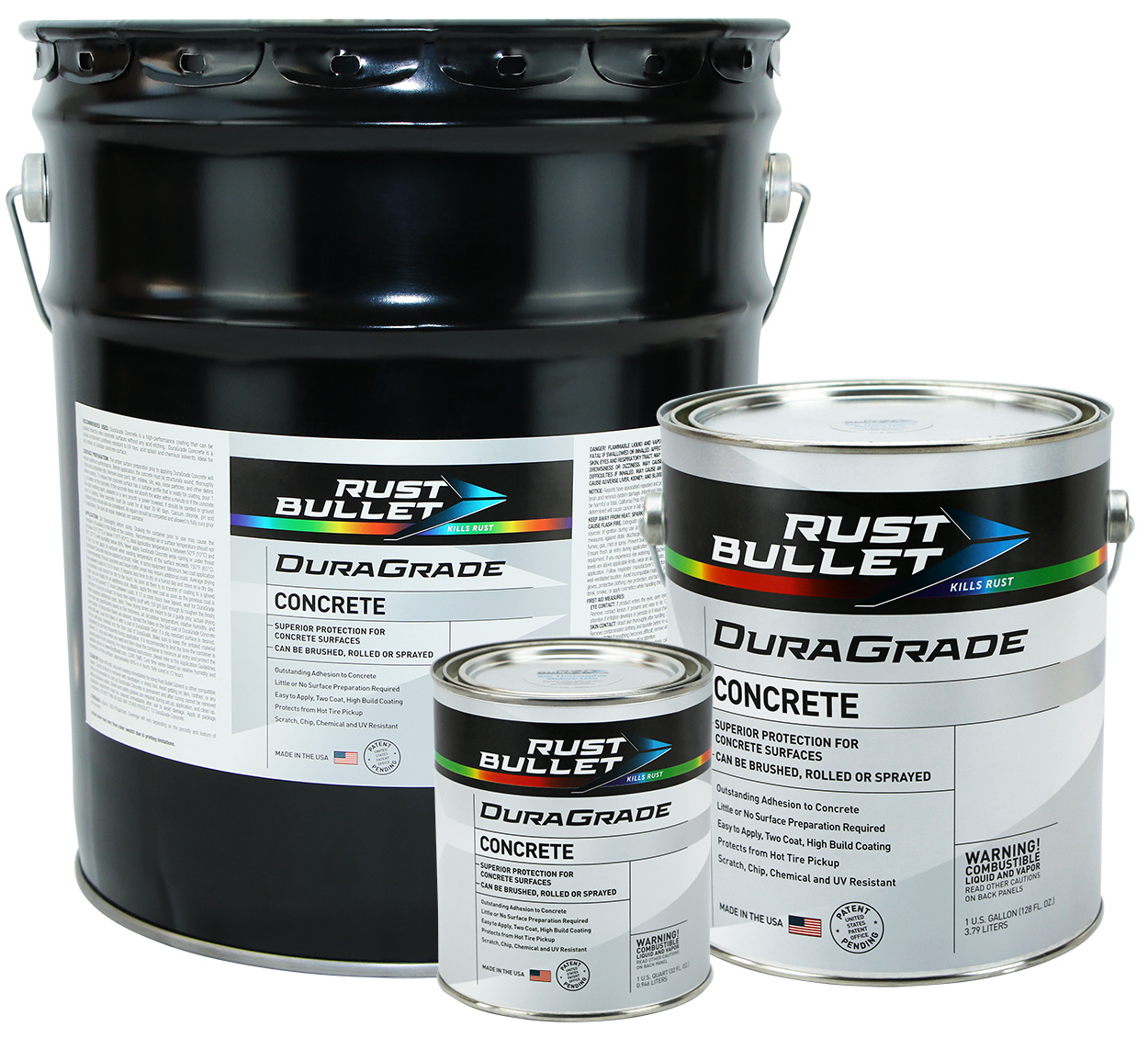 The best products to prevent rust are less expensive than you think!

Rust is one of the biggest enemies of commercial, industrial and residential assets. Be they electrical, mechanical, iron or concrete-based, if they have rustable components in them, you can rest assured that rust will find its way in those assets. The only way to protecting your assets against rust, is to be proactive and head it (rust) off at the inset.

So, how do you know which are the best products to prevent rust?

Some asset owners think that the only way to fight rust is to use the most expensive products out there as soon as you spot the first signs of rusting. Well, that’s not true at all! Once rust takes hold on your assets – be it your truck, car or factory generator – it typically spreads so quickly, that it’s often done a lot of damage before you discover it. So, using paint or other chemicals to treat rust – after the fact – isn’t a smart move at all.

It’s true what they say: Prevention is better than the cure, and the same holds true when dealing with rust. And the best thing about preventing rust from attacking your assets, is that it doesn’t have to cost you a whole lot of money either. What really works is pre-emptive rust prevention strategies. And that means choosing the best products to prevent rust, and then using them to prevent rust, and not necessarily cure it’s after effects.

These best in class products that you should look for:

In addition to dealing with rust, the products you should be looking for must also be able to protect high-value assets from the harmful effects of UV rays, and must possess anti-chipping qualities too.  But most importantly, they should be economical and affordable. After all, what good is it if you have to spend several hundreds of dollars to protect an asset, that costs a thousand dollars, against rust?

There’s no short-cut to preventing the damage that rust can do to vehicles, buildings, plant and equipment. The judicious and timely use of rust inhibitors is the only way to proactively keep rust at bay. And, if you want the best out of your rust inhibitor paints, then you should unhesitatingly look for and use the best products available to do the job. It’s really that simple!

The Rust Bullet line-up of anti-rust paints has been voted the best products to prevent rust.  In fact, U.S. Federal Agencies have declared it as the designated coating for high-value assets like naval battleships and guided missile cruisers, security screening and armored vehicles, communication towers, bridges, commercial building roofing and concrete flooring. Now, if that’s not a vote of confidence then what is?

The complete line-up a vast array, from Automotive and Industrial use, to concrete and steel rust protection. Everything you need to do battle with rust on multiple fronts is now available through a single solution source.

Rust is the number one enemy of metallic objects, including automotive, farm equipment, factory plant and machinery, and parts and accessories. But it also takes a toll on concrete structures, like walls, floors, bridges and roads. Like a stubborn bout of the flu though, it’s often costly to dislodge rust or treat it’s after affects.  In desperation, people may turn to light paints and varnishes – but that just won’t cut it.

Only the top paints for rust prevention will do the job. So, lets peek at some of them.

Do you have machinery and equipment that’s used in highly rust-attracting environments, such as the outdoors, in rain or snow, or in humid conditions? Well, you need a paint that protects them against atmospheric rust and corrosion, salt spray, high humidity, chemical fumes, abrasive matter, fingerprinting and fingerprint corrosion. And that’s a job that Rust Bullet Metal Jacket does well.

Capable of operating exceptionally well in extreme temperatures, -40˚F to +125˚F, this paint creates a non-greasy, non-dirt collecting, dust retardant, continuous flexible film that won’t crack, peel or flake. And the best thing about it is that it is easily removable, using Rust Bullet Solvent, once it’s no longer required.

Industrial painting projects typically have higher requirements than residential or many commercial applications. That’s because the target applicants, industrial plant and machinery and other heavy-duty infrastructure, see more wear and tear than assets in other sectors. The top paints for rust prevention in such settings therefore have a much higher performance bar to cross.

Rust Bullet Industrial Low VOC is a professional grade, industrial strength paint that checks all the boxes…and more! Compliant with EPA laws in all 50 states and districts, this is a single-product application, which means no primers, thinners or adhesive coatings necessary. Coupled with its UV and chip-resistant qualities, it offers exceptional rust prevention capabilities at a low cost.

Sometimes, it’s not just about re-painting a surface, but more about protecting an existing asset in its current form, but also delivering an added layer of rust and corrosion protection to it. When there’s need for such an application, no other product on the market today comes close to the functionality that Rust Bullet DuraGrade Clear offers.

The water-clear, gloss finish coating can easily be applied directly to any assets, whether they are wooden, metallic or made from concrete. You can use it as a stand-alone paint coating on rusted or rusting assets requiring rust protection. Or simply use it as a top coat for any existing assets. Its superior adhesion qualities deliver long-lasting corrosion and rust protection for many years. That’s why it ranks as one of the top paints for rust prevention in residential, commercial and industrial spaces.

And, if you want to add an extra bit of bling to the application, pair Rust Bullet DuraGrade Clear with decorative flakes to give any concrete floor an out-of-this-world look.